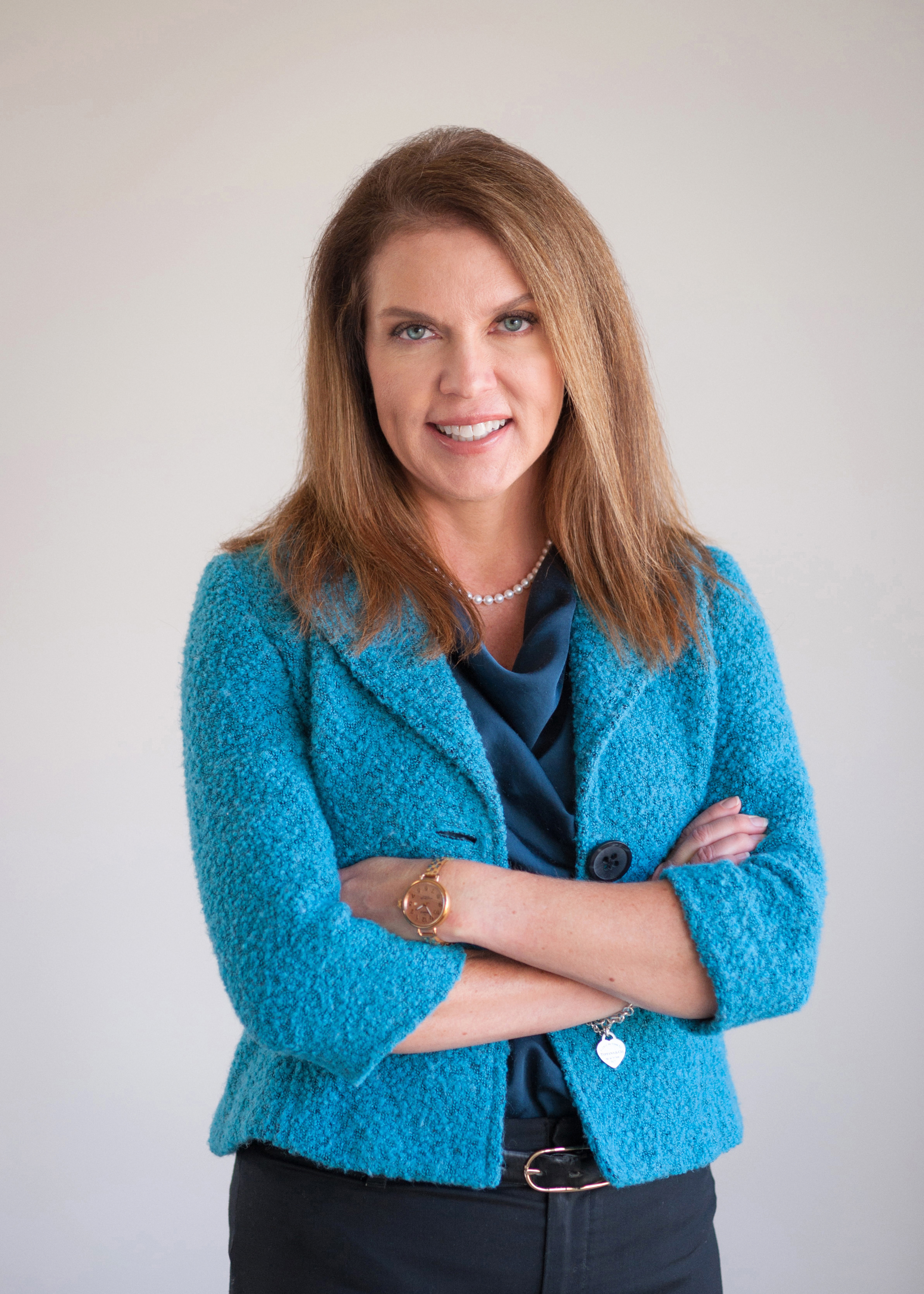 Posted at 09:56h in Mediator Spotlight by Cassie Hemphill
0 Likes

Anna Williams (formerly Bidegaray) is a third generation Montana lawyer. She has practiced law for over 25 years. As a Montana native, Anna attended Hellgate High School in Missoula. She left Montana to attend Wellesley College, Johannes Gutenberg University in Mainz, Germany, and University of Washington. She graduated from the University of Washington in 1991, with a B.A. in Political Science and German. In 1994, she graduated Cum Laude from the University of Montana School of Law. In law school, Anna was a member of the National Moot Court team and the Order of Barristers.
Anna began her legal career as a law clerk at the Montana Workers’ Compensation Court under Judge Mike McCarter. She then worked in several small law firms in Sidney, Montana as a general practitioner. In 2000, she and her family moved to Bozeman, Montana. In Bozeman, Anna continued her litigation practice at Bidegaray Law Firm, LLP and later Tarlow & Stonecipher, PLLC. Over the last 24 years Anna has represented people who have been injured and people with disputes against insurance companies. Anna has also represented injured workers seeking workers’ compensation benefits. At this point in her career, Anna primarily practices family law and mediates cases.